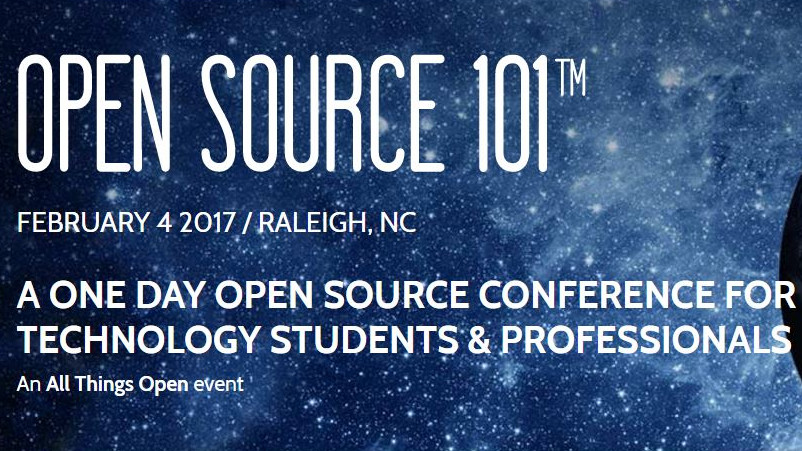 I was recently invited to speak at Open Source 101 in Raleigh, NC on February 4, 2017. The event is being organized by the same team that organizes All Things Open and Great Wide Open conferences, so it is sure to be another great event. 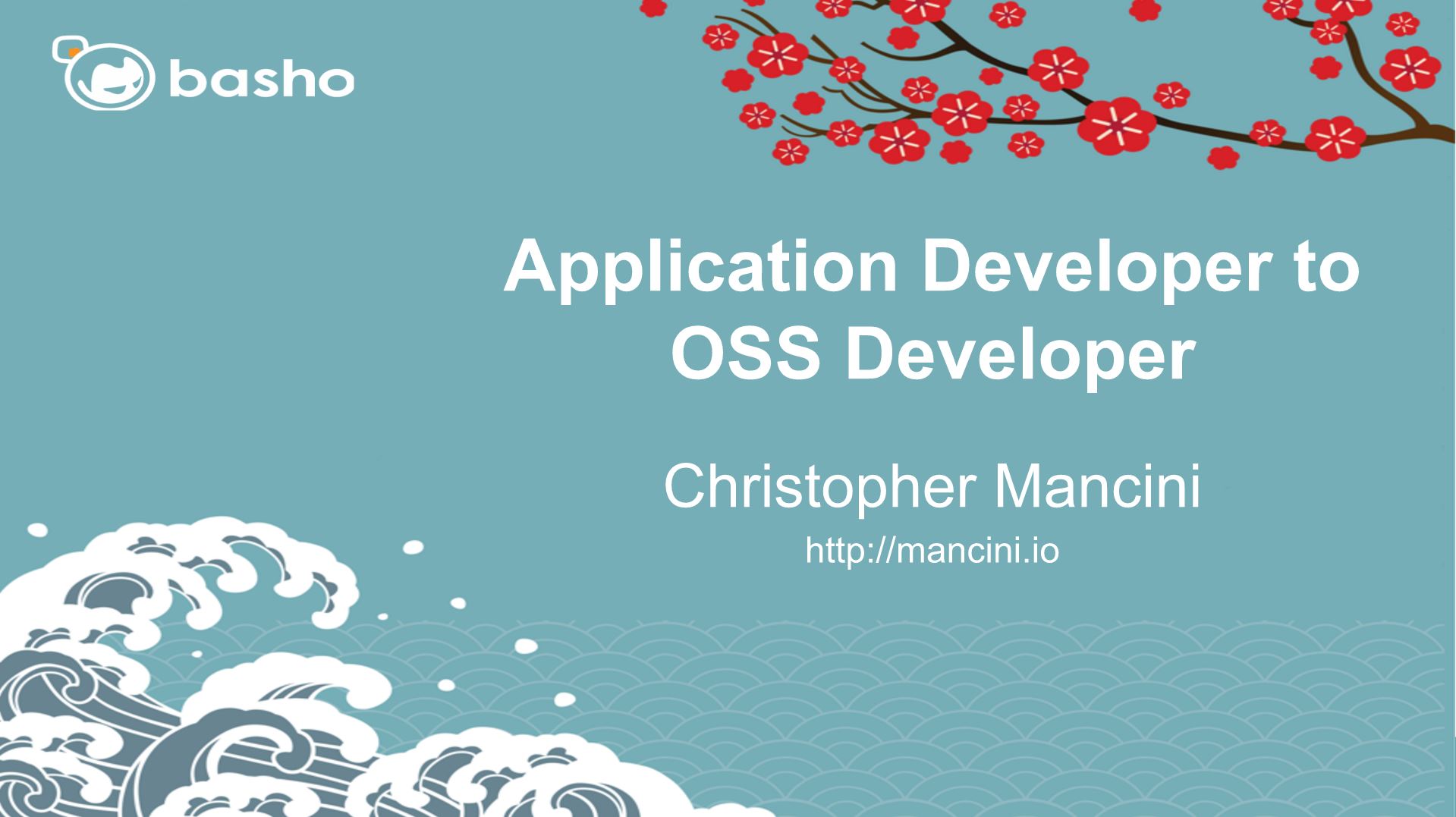